When I get asked about what typically Malaysian dish not to miss on a visit to Malaysia, the answer is straight forward. Rendang, a spicy Malaysian meat dish, slowly stewed for hours in coconut milk and aromatic spices that has been carried on and perfected over hundreds of years.

Rendang or more specifically Rendang Daging is the most famous beef recipe in Malaysia, Indonesia, and Singapore. It’s so delicious in fact, that in 2011, Rendang was number one in CNN’s “World’s 50 Most Delicious Foods.”

The word Rendang generally means to stew dish of meat infused with aromatic spices and coconut milk for hours. It stems from the verb merendang which refers to a process of slow cooking while constantly mixing the ingredients in a pot until the liquid evaporates and the meat is well done.

Daging means beef, however there are other variations of Rendang made with chicken and even lamb. All of them are amazingly tender and explode with flavor and are best served with rice, or my favorite, Malaysian coconut rice, like in Nasi Lemak.

Rendang actually originated in West Sumatra of Indonesia with the Minangkabau people and was brought to Malaysia when the Minangkabau settlers migrated to the southern part of the Malay peninsula during the era of the Melaka Sultanate.

This was a special dish to the Minangkabau. It was prepared at traditional ceremonies to honor guests, festivals, weddings and Hari Raya. Rendang is even mentioned in many classical Malay literature such as Hikayat Amir Hamzah which date back to the 1550’s.

When it was first developed, the cooking method spread quickly since it was a way to keep meat in a hot, tropical climate. There were no refrigerators and even ice was unheard of in Southeast Asia.

This cooking technique then allowed them to preserve large quantities of meat that wouldn’t spoil. A lot of work would go into making rendang, like cutting the meat and grinding the spices and of course the hours of cooking, that they would make large batches to enjoy for a while without having to repeat the process over and over. If cooked properly, it can last up to four weeks at room temperature. If refrigerated, it can last up to three months.

Many culinary experts around the world like to refer to rendang as a curry because of the way it’s slowly stewed on low heat and the array of spices, but it’s richer than a curry and has less sauce, so many Malaysians don’t consider it a curry.

There is actually a philosophy and symbolism to Rendang pointing to the philosophy of musyawarah that I like to share and many tourist find interesting. It is said that the four main ingredients represent society (specifically Minangkabau society) as a whole:

Today, there are many versions of Rendang found in Malaysia. For instance, the Perakians are proud of their Rendang Tok, which is a darker version of the normal Rendang due to the use of palm sugar.

The folks from Pahang have a different version of Rendang Pahang or popularly called Opor Pahang. Using no less than 10 herbs and spices, it has thick gravy unlike the other versions which tend to be of drier.

Rendang Rawa is a less complicated version in terms of the components of ingredients, but it still takes a long time to cook. On average, it takes between 6-7 hours to cook a Rendang dish.

Stewing or braising beef cuts is generally used to cook Rendang. However, a more premium cut such as sirloin or short ribs are used to elevate the flavor and texture to another level. Other variations have evolved to include water buffalo, duck, jackfruit, potato, egg and even lung. Of course cooking will be slightly different.

Traditionally, there are also different names for the stages as it cooks. It can be served at any of these stages, but remember to be a true rendang, it must be dry and very dark, almost black in color.

If the meat is cooked just until the coconut milk starts to boil, then that is called gulai, and is a yellowish color. If it goes a little bit further, the milk starts to evaporate and the meat takes on a brownish color, this is called kalio.

When the meat pieces are slowly cooked for hours in coconut milk and spices until almost all the liquid is gone, allowing the meat to become tender and absorb the condiments, then you have a true Rendang.

Today, though, many Malaysians just classify it as wet or dry Rendang.

How to make Rendang Daging

Now on to the fun part. It’s your turn to make a delicious Malaysian meal to delight your family.

Here is what you’ll need:

Start with 1 kg of beef- (you can opt for venison, or other type of red meat or poultry). Slice as desired, but make sure the pieces are similar in size to ensure they cook the same and absorb all the spices equally.

Next, blend the following ingredients to make the basic paste (measurement, just like almost everything else in Malaysia, is “agak-agak” or estimate)

Unlike any other dishes where you would first sautee the aromatics like garlic, onion and ginger, this dish the meat gets seared off first.

And that’s it. Once the sauce thickens, season with salt to taste. By this time your home will be filled with beautiful aroma of bold spices. 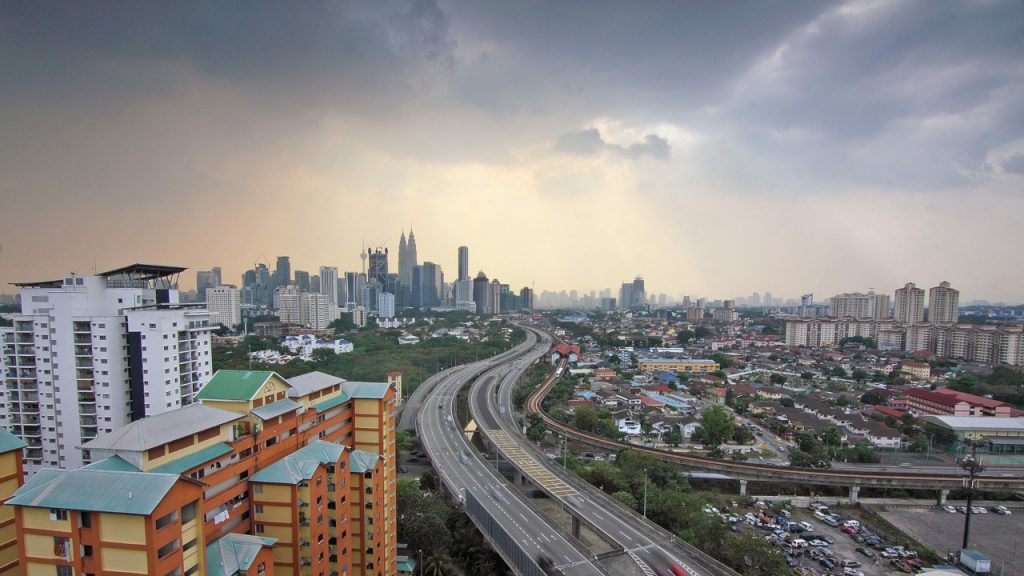 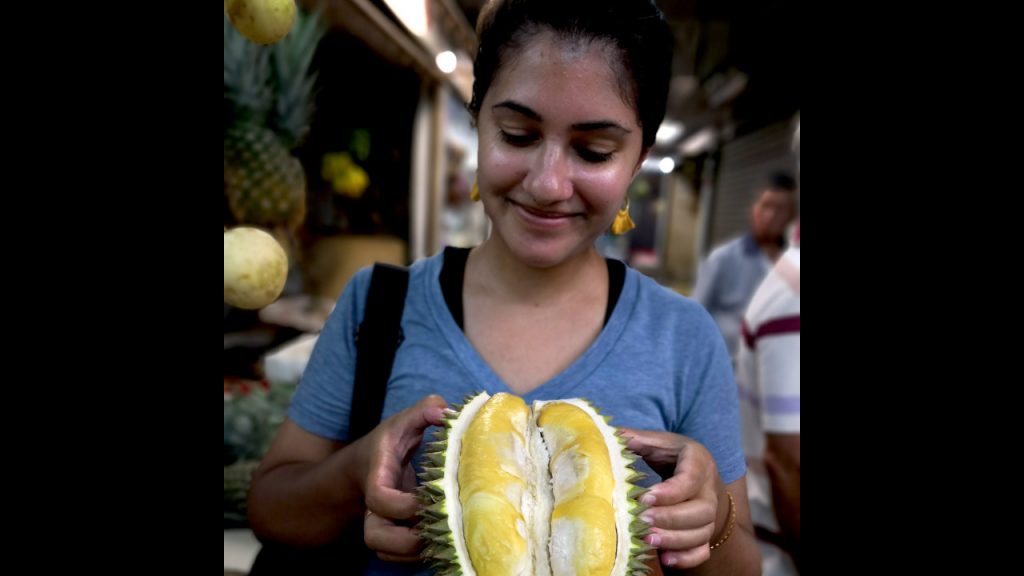 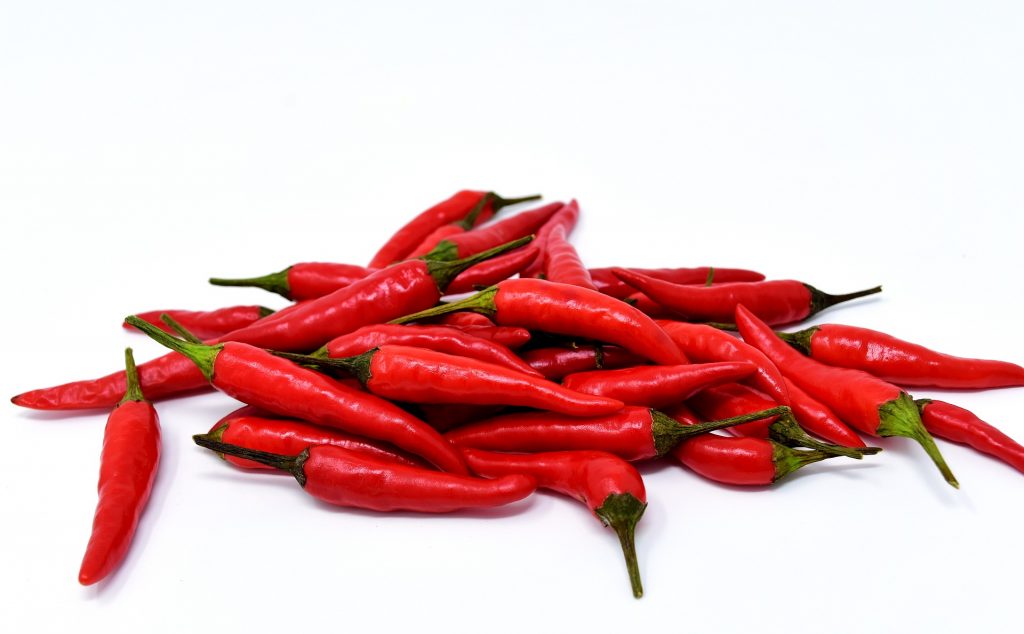 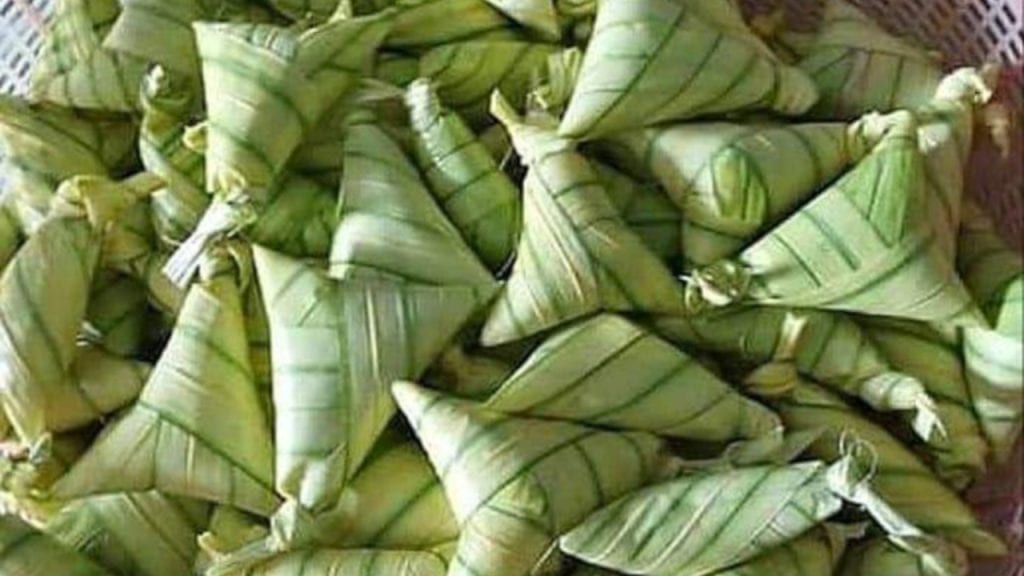 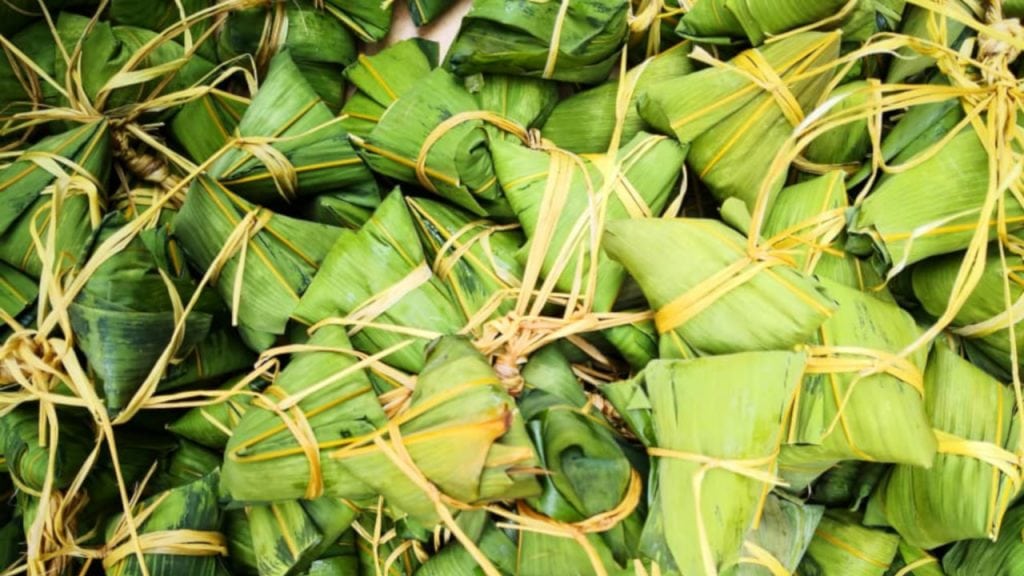